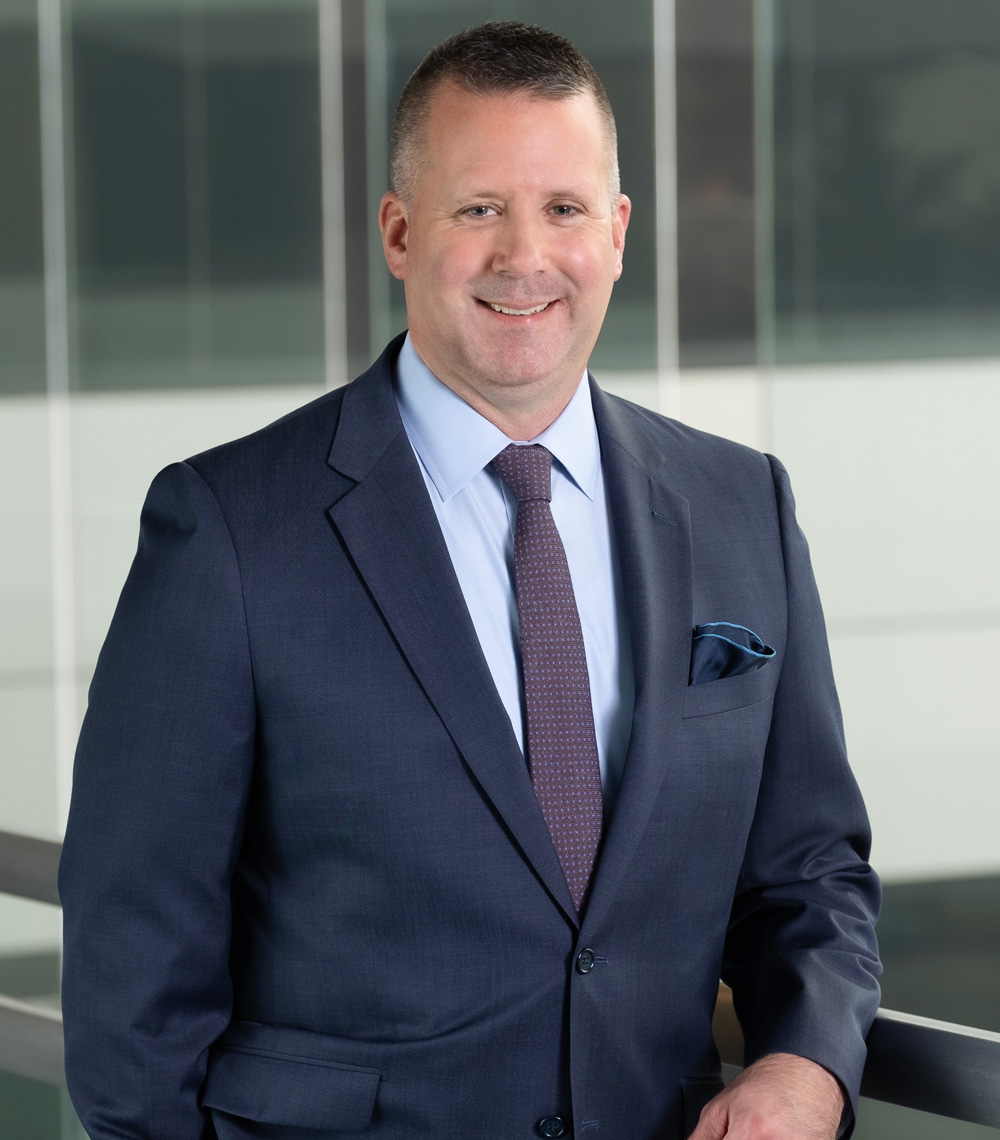 Contact Kevin to discuss prosecuting the valuation of your commercial property.

Kevin M. Clyne has developed a reputation as a vigilant advocate for his client’s interests throughout Long Island and New York State.

Kevin was named to the Long Island Business News Top 40 under 40 Class of 2012, and received a Leadership in Law award in November 2014, recognizing his positive impact on the both the legal profession and community on Long Island.

Kevin has handled complex property tax matters in most regions of New York, from Long Island, to the northern suburbs of New York City, from the Hudson Valley and Capital Region to the westernmost parts of New York State.

Most notably, Mr. Clyne tried to successful conclusion several big box retail cases in upstate New York utilizing a methodology of first impression in New York.  He is now in the process of litigating and revisiting the second generation rent methodology in New York, as well as tackling the issue of separating going concern value and real estate value in different property types, such as institutional self-storage, assisted living and nursing facilities and hospitality properties.  He has also spearheaded the litigation and resolution of many golf courses north of New York City, seizing upon the methodology championed on Long Island by his law partners for almost thirty years.

Kevin also oversees the real estate portfolio for a rapidly expanding supply warehouse owner across the country, utilizing his broad network of local property tax experts and consulting with them to ensure his client’s property tax burdens are at equitable and competitive levels.

Kevin is also a proud supporter of his daughter’s autism advocacy efforts (Piece by Piece Bethpage, Inc.), started in support of her brother.

Tell us about your property tax challenge, then we’ll tell you how we can help.