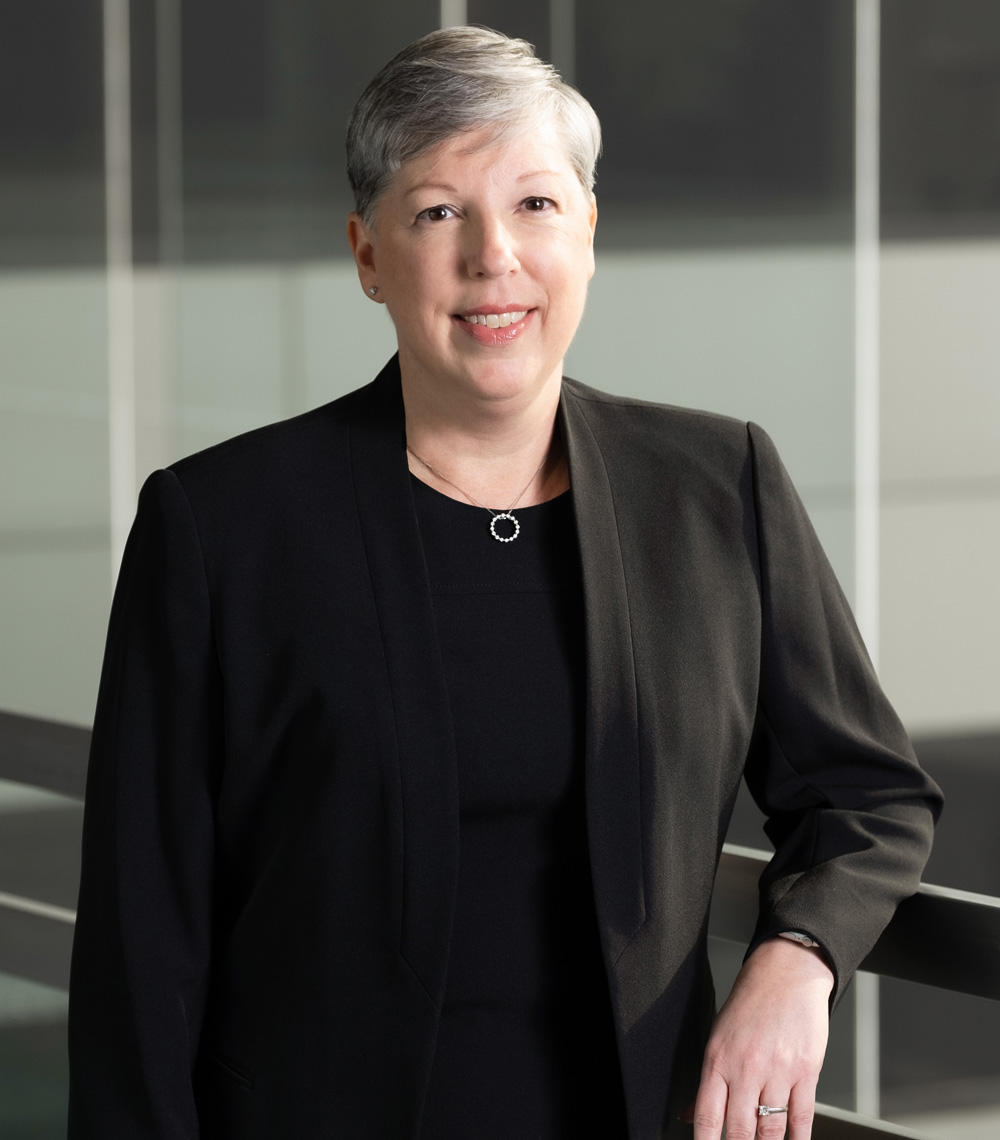 Contact Jennifer to discuss matters including tax certiorari and condemnation.

Jennifer Hower joined HK in 2013 and concentrates her practice in the area of tax certiorari and condemnation. She brings with her a diverse background and fourteen years of experience in the prosecution of real estate tax appeals. She has participated in valuation trials of various types of commercial and residential properties, as well as condemnation proceedings against New York State.

Prior to concentrating in tax certiorari, Jennifer served as an Assistant Staff Judge Advocate with the United States Air Force both on active duty and as a reserve officer. There she prosecuted criminal matters on behalf of the United States and handled military justice and environmental issues.

Jennifer is admitted to practice before the courts in New York, New Hampshire, and Colorado, as well as the U.S. District Court (EDNY) and the United States Court of Appeals for the Armed Forces.

Tell us about your property tax challenge, then we’ll tell you how we can help.